How Well Do You Know Your Horse Races?

These Zebras are congregating near a watering hole in Serengeti National Park, Tanzania, East Africa.

This rider is a student at The Royal Andalusian School of Equestrian Art in Jerez De La Frontera, a town in south western Spain.

Are the following TRUE or FALSE?

The Inheritance explores family dynamics and horses play a fundamental role in highlighting the complex nature of sibling relationships.

Did You and Your Siblings Share The Same Interests?

Caesare, Benito and Lorenzo are Santo and Anna Marino’s sons. In Chapter Two of The Inheritance, Santo takes Caesare and Benito, aged eleven and ten, horseback riding. Lorenzo is five and much to his father’s and brothers’ chagrin, he is afraid of horses preferring academic pursuits instead. The incident introduces a family dynamic, which suggests an alliance between the older brothers and foreshadows future conflicts with the younger one rooted in their differences.

Don’t these men from The Royal Andalusian School of Equestrian Art remind you of Caesare and Benito Marino’s horsemanship skills?

Did You Ever Quarrel With Your Siblings?

A nasty altercation occurs when Lorenzo is ten whereby Caesare ridicules his continuing fear of horses. Benito intercedes and reprimands Caesare for bullying Lorenzo. In addition, he also chastises Lorenzo for berating Caesare’s inferior intellectual abilities. The incident blurs the alliance and separation suggested in the earlier chapter and serves as an example of the complicated miasma of emotions that exist among siblings.

Did You Ever Try To Reconcile A Sibling Relationship?

Caesare develops exemplary riding skills and wins The Palio di Siena when he is twenty years old. Part One of The Inheritance, however, ends on a tragic note that alters the dynamics between the brothers. In the aftermath, Caesare and Benito remain together. Lorenzo maintains contact with Benito but five years pass before he sees Caesare again. When Lorenzo and Caesare are reunited, the circumstances awaken feelings of regret in Lorenzo as he struggles with the possibility of reconciliation with his oldest brother.

A wide range of dynamics underscores sibling relationships and those which affect the Marino brothers in The Inheritance are still relevant to today’s families.

Did you have a complicated relationship with your brother or sister? Were you able to reconcile your differences? I’d welcome your comments.

I hope you enjoy my photographs. They reflect the theme of horses in this blog.

Young Zebras, like this one in Ngorongoro Crater, Tanzania, East Africa are brown.

The Grevy’s Zebra is larger than the Common Zebra and has a white underbelly.

The Zebra is often referred to as “Africa’s version of the horse.” Like our fingerprints, each Zebra pattern is unique.

Young Zebras, like this one in Ngorongoro Crater, Tanzania, East Africa are brown. 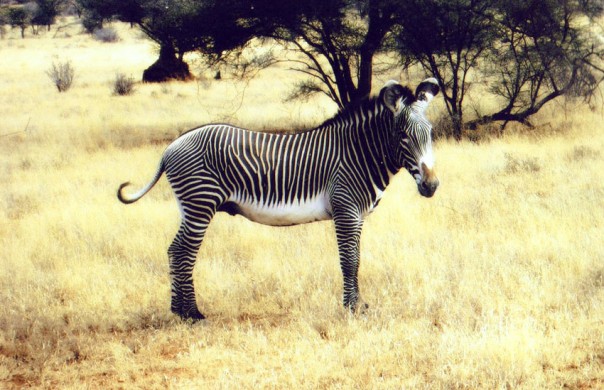 The Grevy’s Zebra is larger than the Common Zebra and has a white underbelly.