Did You Have An Arranged Marriage?

A honeymoon in Venice would definitely include a gondola ride. 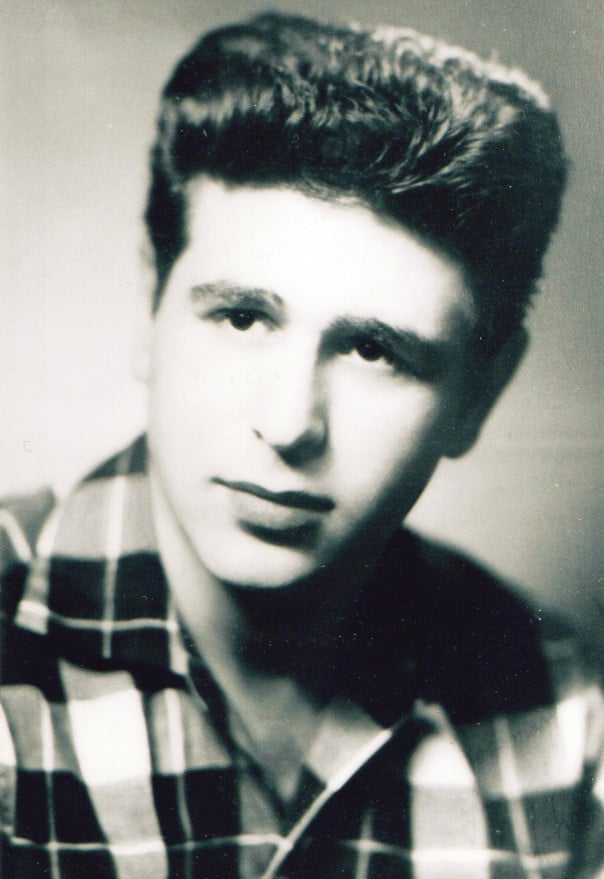 Did anyone in your family ever have a professional portrait taken?

Are the following true or false?

Many of these traditions/beliefs are familiar to you and even though most would be regarded light-heartedly today, some cultures in the past considered them true. An answer key is at the end of this blog.
The Inheritance is set during 1897 to 1913 in Calabria, southern Italy and reflects the traditions and customs that governed spousal selection in society at this time.

Did you have your father’s blessing?

Godparents are sanctified by the church at baptism in Italian families and the late John Albert Perri was my beloved godfather.

The reader meets Anna and Santo Marino, the owners of the Villa San Michele Estate in Cetraro, Calabria, in chapter one. A class system defines society and peasants work for their family. Anna had met Santo a decade ago as a sixteen-year-old attending a convent school in Pisa while on summer vacation in nearby Diamante with her grandmother. Anna’s mother was dead and her father, a University of Pisa professor, had been attempting to find her a spouse. Anna had rejected the men he’d suggested and her hasty decision to marry Santo, a fisherman without family or means, infuriated and embarrassed him. As a result, he refused to acknowledge their marriage, severed communication and withheld her dowry until their child, Caesare, was born.

What goes around comes around!

Lorenzo, the Marino’s youngest son, becomes enraptured with Caterina, a peasant whose family works for his. Lorenzo was the first child Padre Valentine baptized with holy water blessed by Pope Leo X11 when the priest came to Cetraro and Caterina, the last. The sacrament links their births and their childhood friendship matures into a love that disrupts Santo’s plans to select an appropriate wife for his son.
Lorenzo and Caterina’s decision to oppose Santo, abide by established norms and respect the class system challenges Marino family dynamics and violates the social order. Their determination to have a life together mirrors Anna and Santo’s relationship as introduced in chapter one and fuels the conflicts foreshadowed at the beginning of The Inheritance.

What traditional beliefs were integral to your family dynamics? I’d welcome your comments.

Answer Key: All are true.

Visiting the Eiffel Tour while honeymooning in Paris seems like a must-do. 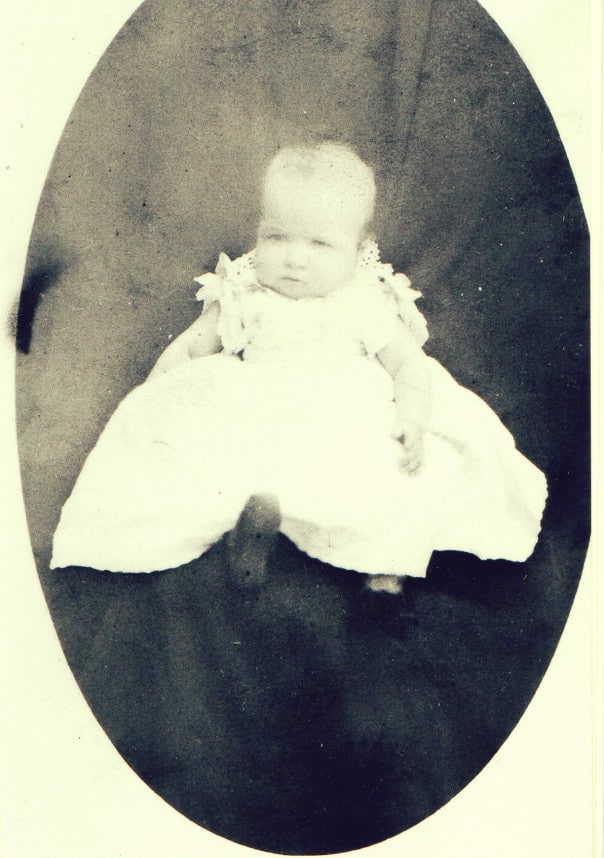 A baby wearing a traditional christening gown in the late 1890’s.

A girl making her First Communion in the early 1900’s.