The area surrounding the village is lush and there are olive groves on the hills. 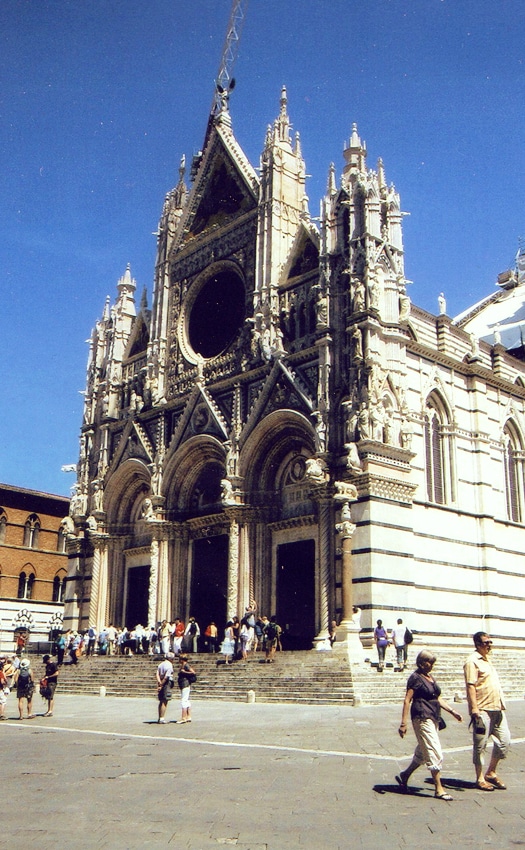 I lit candles in honour of St. Catherine and my family in the Siena Cathedral.

Give these women a first name:

This exercise was intended to show you that, rightly or wrongly, names often carry associations, invoke images and suggest character types.

What name would you give a woman who:

Who is this woman?

She is the main female character of The Inheritance. The novel is set in Calabria, southern Italy from 1897 to 1913. It chronicles her life from birth to sixteen years of age.

I named her “Caterina.”

The Inheritance is fiction inspired by my interest in family history and genealogical research to solve family mysteries. My paternal Nana, Caterina Spagnuolo Andreoli Perri, was my starting point. She was born in Mottafollone, Calabria in 1889 and immigrated to North America in 1913. The information I learned from research and visiting her birthplace helped craft this story.

Approximately 1,400 people live in Mottafollone; the mountain village where Nana Caterina was born in 1889. It has a small piazza with a bell tower and church plus a few stores, restaurants and government offices.

How the Ancient Greeks, a Christian Doctor and a Child Born out of Wedlock Convinced Me That The Inheritance was Caterina’s Story?

The Inheritance has a historical thread and all character names had to help construct an authentic sense of time and place to make the story believable to the reader.

The main female character was also an atypical woman and her name needed to carry this association as well. I favoured Caterina but did not select it for sentimental reasons because it had been my Nana’s.

I submitted it to a vetting process, an abbreviated version of which follows.

What other name would make sense, I asked myself?

Caterina belonged to The Inheritance; I realized. It was her story and my words had simply given her voice.

What is the story behind your name? I’d welcome your comments.

I hope you enjoy these photographs.

This is the Piazza del Campo and Torre del Mangia in Siena, Tuscany. I snapped this picture from a distance so that the people would show the size of the shell-shaped square and height of the watch tower.

The Chapelle Saint-Hubert is situated on the grounds of The Chateau of Amboise in France. Leonardo da Vinci’s grave is located inside the chapel and I went there to pay my respects. 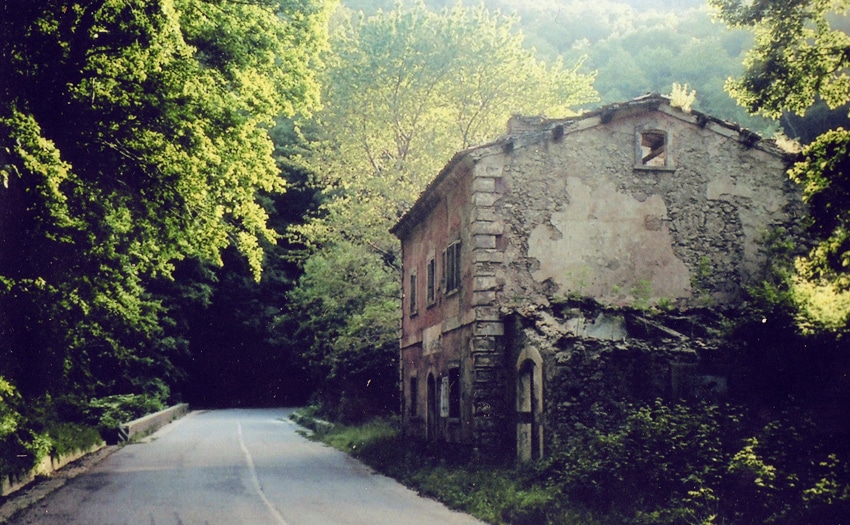 This is the road up the mountain from coastal Cetraro to Mottafollone that we took when I went to Calabria to conduct genealogical research about Nana Caterina. The village is located within Pollino Park.